Reading about the health benefits of green tea lately, i've decided to test out my sample pack of Organic Bi Luo Chun Tea, sold by Talisman Teas.  The Talisman Teas I have reviewed so far have been impressive, including raw Puerh tea bricks and more recently their flowering tea, which had a lot of interest on the blog!

I was surprised to learn today that Bi Luo Chun is second to LongJing or 'Dragon Well' in the list of the 'Ten Great Chinese Teas'.  This Bi Luo Chun green tea comes from Wu Liang Mountain in Simao and is a Yunnan high grade leaf.  This one in particular was picked in Spring 2012 at probably only a few days old.  Also known as 'Spring Snail', these leaves are rolled into a tight spiral, which resemble snail meat. 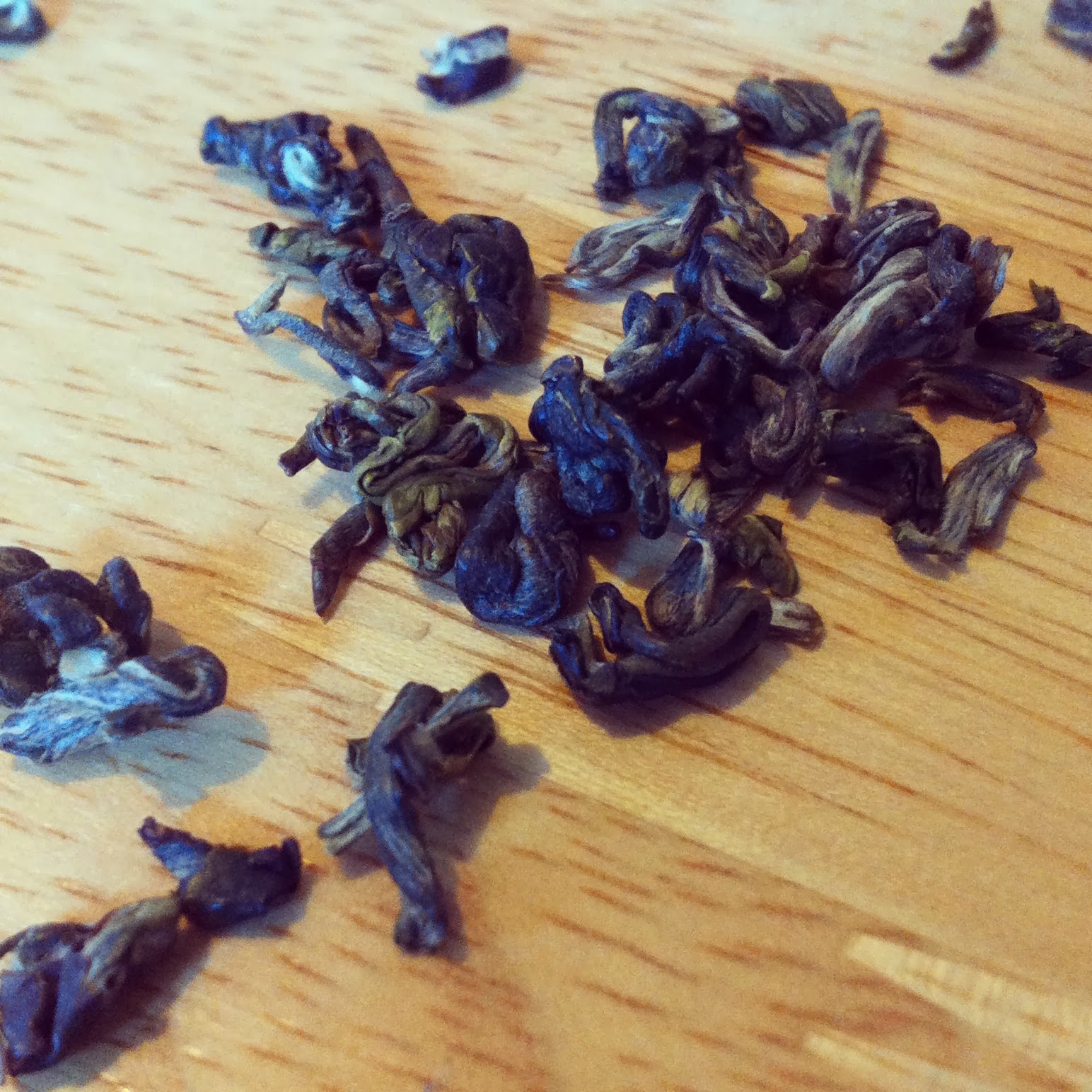 On brewing, I first thought this green tea was slightly high maintenance!  The first was just too weak and the second infusion non-existent.  For the second attempt, I used a thermometer and realised that my kettle wasn't boiling water as hot as I thought! Getting the temperature to the advised 80c and adding less water to the teapot, I noticed a floral, peachy and milky aroma. 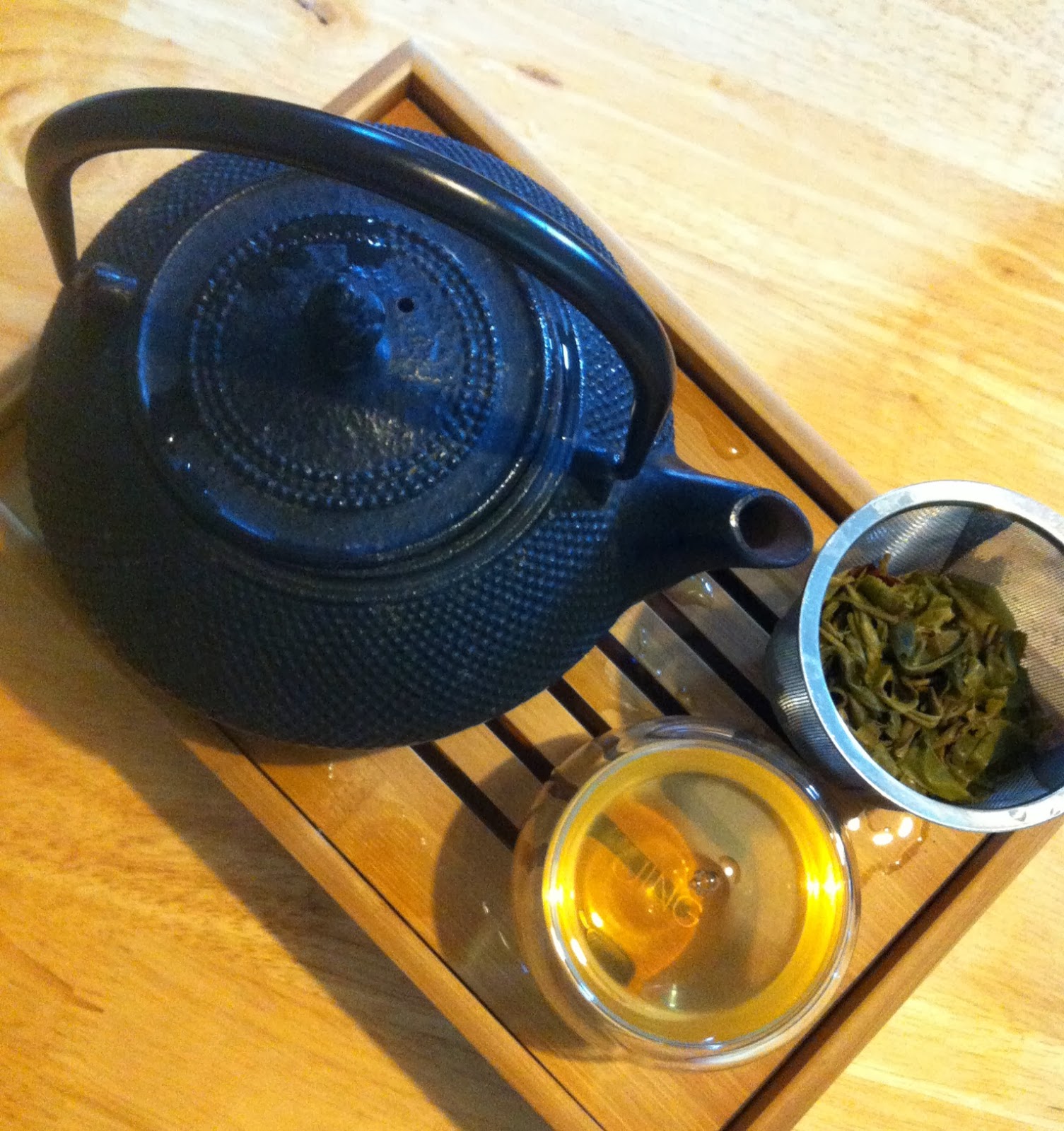 Perfect for this time of year, this tea is like 'Spring in a cup' with its grassy taste that is both simple and refreshing.  It was also a little milky, with a sweet and slightly bitter taste (if left too long).  It had a long-lasting, light aftertaste and with leaves that could be infused up to three times! 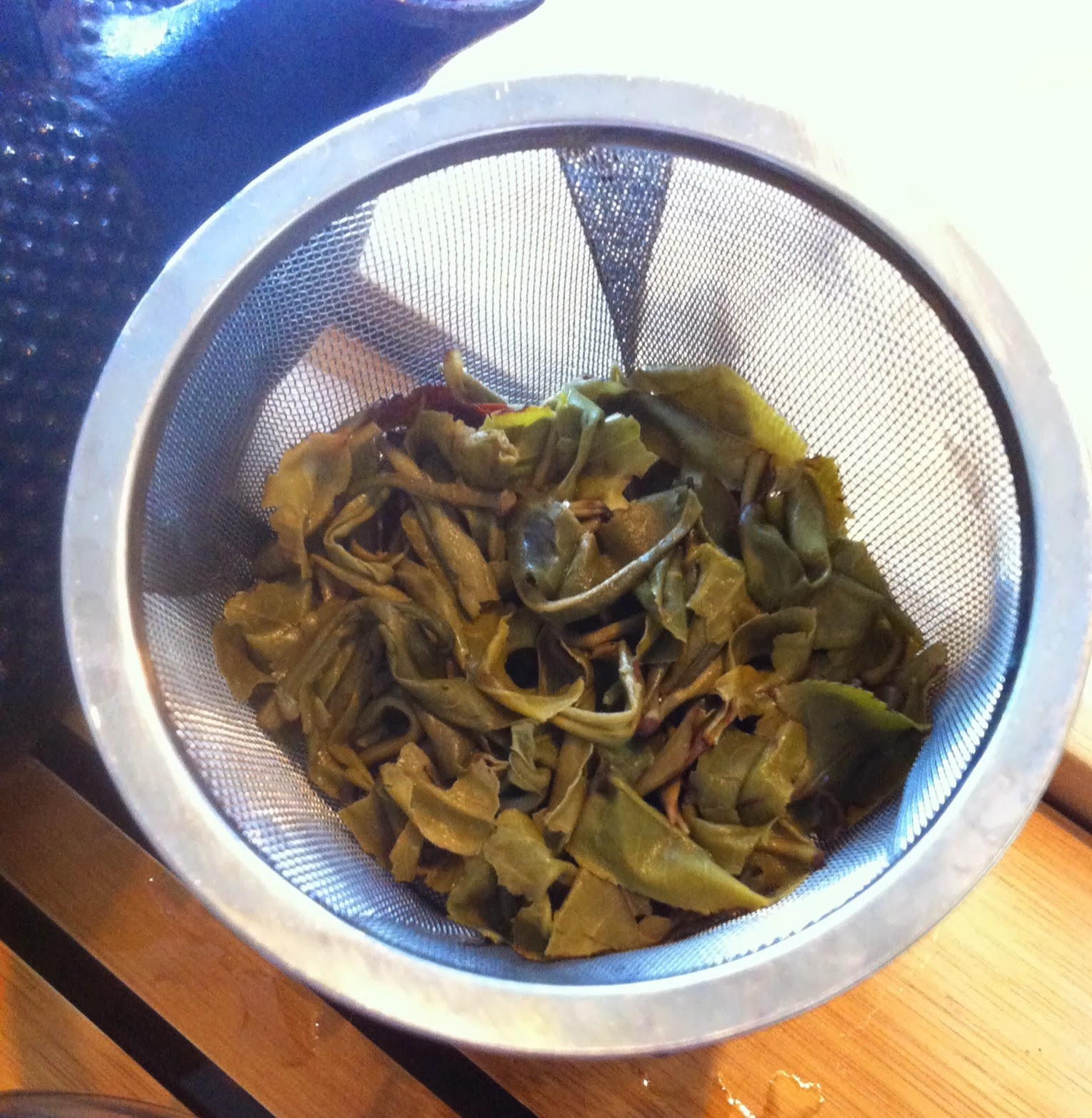 Talisman Teas are offering a 2013 Organic Mountain Bi Luo Chun at £8.55 for a 50g bag and with currently 10% off that.  I don't think that's too bad for one of China's famous green teas but I notice they also offer sample bags at £2.00, for little commitment!