I took advantage of a relaxing Sunday yesterday as I have a busy week/month ahead.  This 'coffee table' hardback book 'Letters of Note: Correspondence Deserving of a Wider Audience' has been out for about three years now, but there's tonnes of content and something I pick up every so often and take my time reading.

"Letters of Note is a collection of over one hundred of the world's most entertaining, inspiring and unusual letters, based on the seismically popular website of the same name - an online museum of correspondence visited by over 70 million people.

From Virginia Woolf's heart-breaking suicide letter, to Queen Elizabeth II's recipe for drop scones sent to President Eisenhower; from the first recorded use of the expression 'OMG' in a letter to Winston Churchill, to Gandhi's appeal for calm to Hitler; and from Iggy Pop's beautiful letter of advice to a troubled young fan, to Leonardo da Vinci's remarkable job application letter, Letters of Note is a celebration of the power of written correspondence which captures the humour, seriousness, sadness and brilliance that make up all of our lives..."

Perfect read for enjoying a brew. 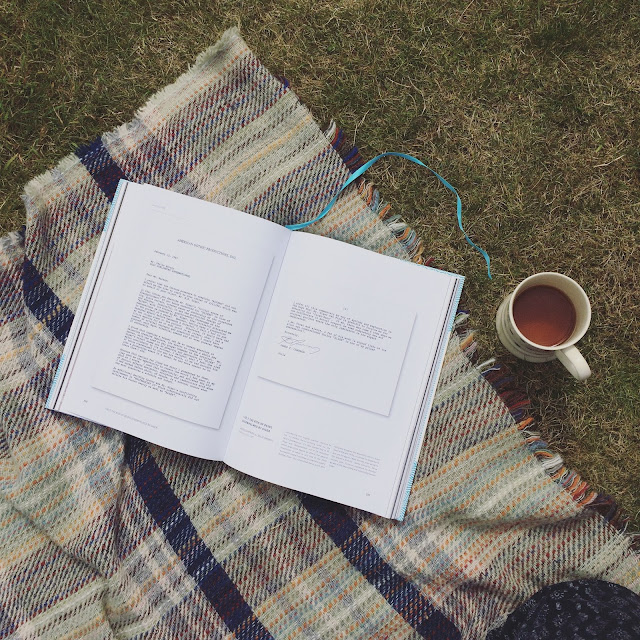 This moving 500 year old love letter was found buried with the Mummy of Eung Tae Lee written by the pregnant Wife he left behind. 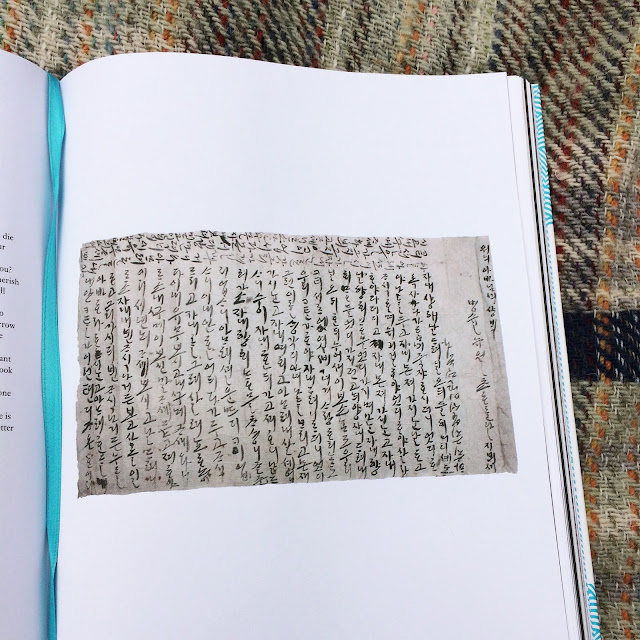 There's copies of the actual letters in the book, which I love because seeing someone's handwriting really brings it to life and it hits home that these letters are written by real people.  Some of them are so poignant that they say much more about life that a lot of fiction could.  As you can see, some letters aren't in English, or are very old and not particularly legible and therefore the author has typed those ones up along with a short introduction, which puts each of the letters into context. 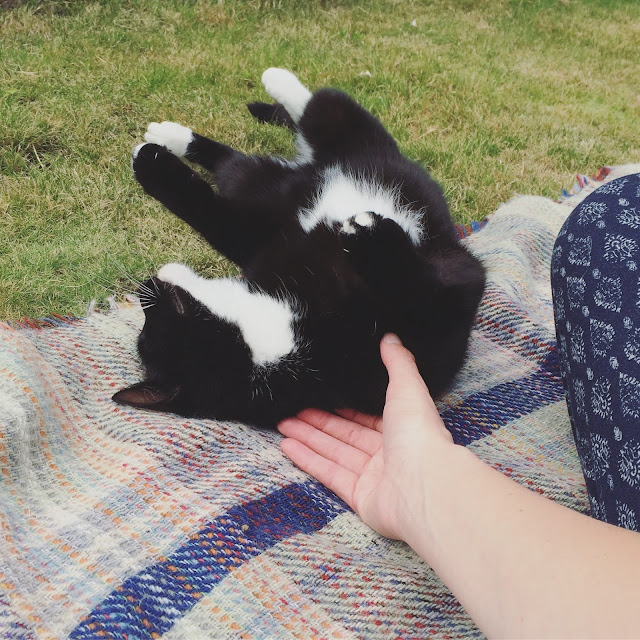 I was rudely interrupted for playtime!