I love Autumn when the sun's out; it's crisp and bright and the colours are starting to turn rusty at the tips.  Last week, we headed to the Savill Garden restaurant in the classic car for a cup of tea and a stroll down to Virginia Water, which is just round the corner. 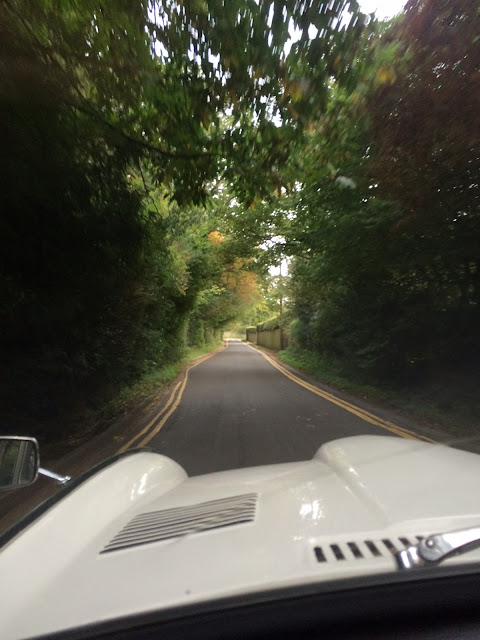 I do love a tea bar, especially when it stocks Jing Tea, which i've blogged about several times. 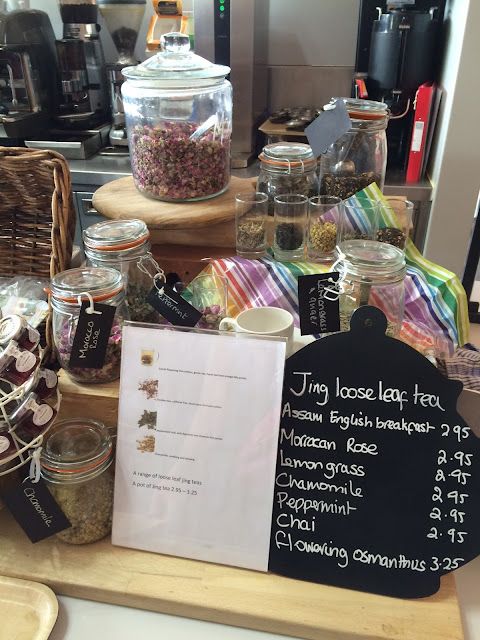 We shared a Jing Chai Tea as they gave us an extra pot of water to re-infuse the leaves and we grabbed a jug of milk. 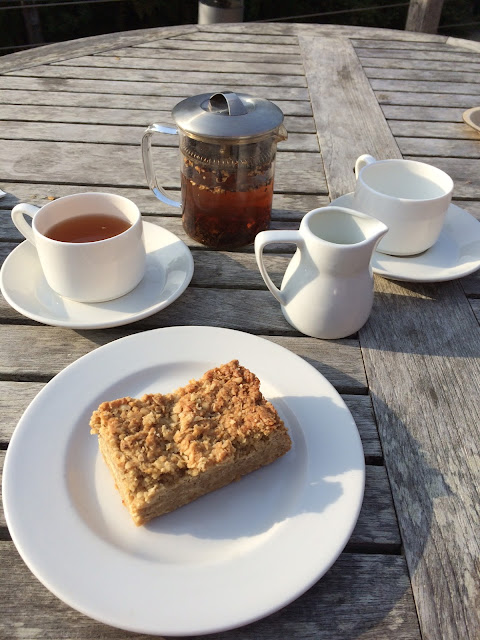 Although I could taste the spices, they were more of a complimentary flavour to the ceylon black tea, rather than having a 100% spicey punch, like some herbal versions. 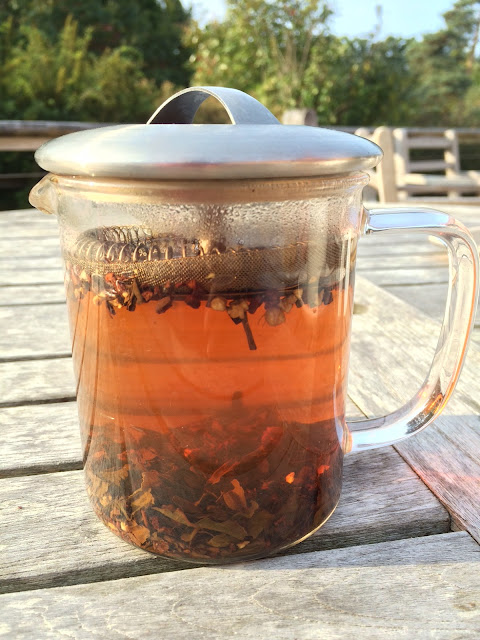 Savill Gardens themselves are next to the restaurant, but we went for a wander down by the lake instead as it's so beautiful. 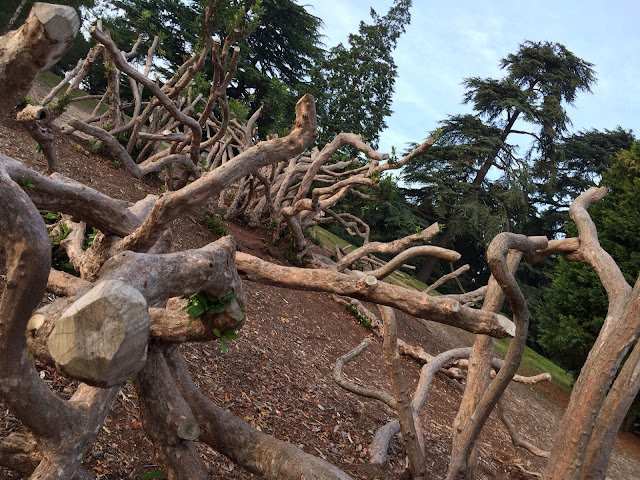 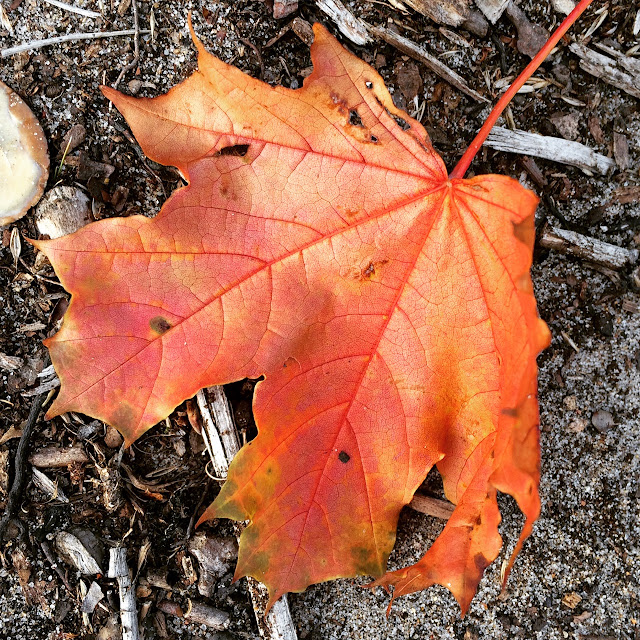 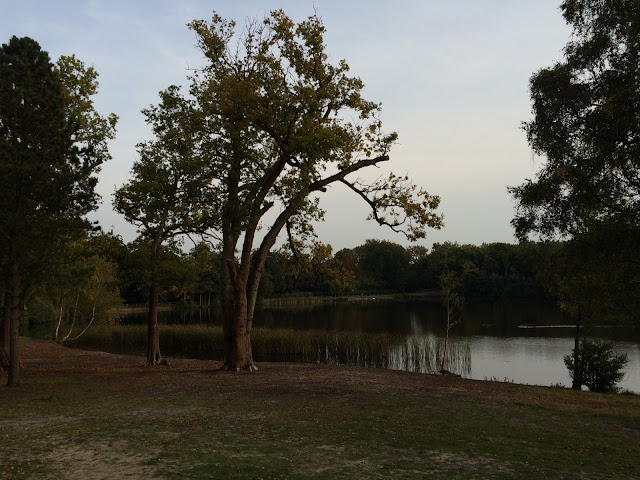 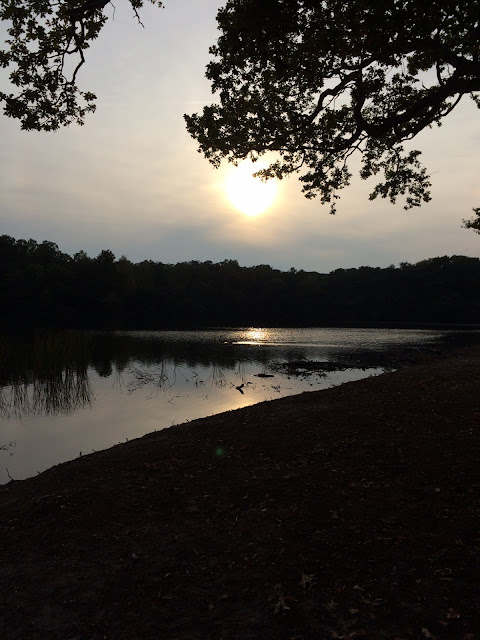 I highly recommend a wander here...