Hi, here's my second instalment to The London Tea Company reviews and also a competition below!  There were lots of fun ethical tea blends to try here:

The Earl Grey is a blend of Fairtrade tea from Ceylon and the Nilgiris in South India (Nilgiris apparently means Blue Mountain). Added to this is the typical, but natural Bergamot, lemon pieces, orange and grapefruit peel. This is a good example of EG but would appeal to the stronger bergamot lover, as it overpowered me a little and I would have liked even more citrus to balance it out. A piece of lemon could really improve it for me, so i'll do that next time.  It seemed to have a caramel tone to the tea base, which was a lovely surprise to note.

Vanilla Chai is a high quality second flush Assam "grown on the banks of the Brahmaputra River" blended with the traditional spices but with Vanilla to create "a thick and rich brew".  I liked this one a lot; it had a lovely vanilla aroma and tasted smooth and creamy, with a slight spice that didn't dominate.  It was a bit like semolina pudding and i'll definitely drink more of this.

Green Tea Tropical with leaves that are steamed during the Sencha manufacturing process, which ensures a "delicate freshness is retained". The green tea leaves are blended with real ginger and and natural fruit flavours that gives a smooth, peachy tea that's soft on the palette. I don't think it would be for everyone though and I think I may personally prefer tropical flavours with my cordial drinks.

White Tea Pear Tatin is new to me as I don't think i've had Pear Tatin before.  The tea has a nutty, almond aroma and a taste reminiscent of marzipan - or Battenburg cake as my other half says! I wouldn't guess there was pear present but it was a nice and smooth tea.  White tea is a treat too as it's supposedly the purest form of tea due to it's simple drying processing.

Darjeeling Tea was surprisingly nice considering the leaves in the bag weren't too big.  This one comes from the Ambootia Tea Estate at the foothills of the Himalayas in Northern India.  Considered the Champagne of teas and this one is a second flush Darjeeling, which is probably why it's slightly more affordable compared to very expensive first flushes.  It was a nice tea with the peachy light taste i've come to expect from Darjeelings, but it didn't have as many complex layers to it that some do.  I also found it a little bitter, so be careful brewing, perhaps leave before the boil.


London Breakfast Tea can be bought as a handy box of sachets, or as tea temples as seen above. The standard bag that comes in these boxes of sachets was a nice surprise as it was really nice with an almost floral taste.  It was also very smooth, which was best for my tastes as I don't like tea that's very strong. The pyramid tea is a blend of malty Assam from the banks of the Brahmaputra River in Northern India and a Kenyan tea in the Highlands of the Rift Valley. Possibly because of the Assam, this was a lot stronger and therefore needed more milk to balance it out. The flavour was richer, warming and likely to be bitter if it's a strong brew, a good classic blend though. 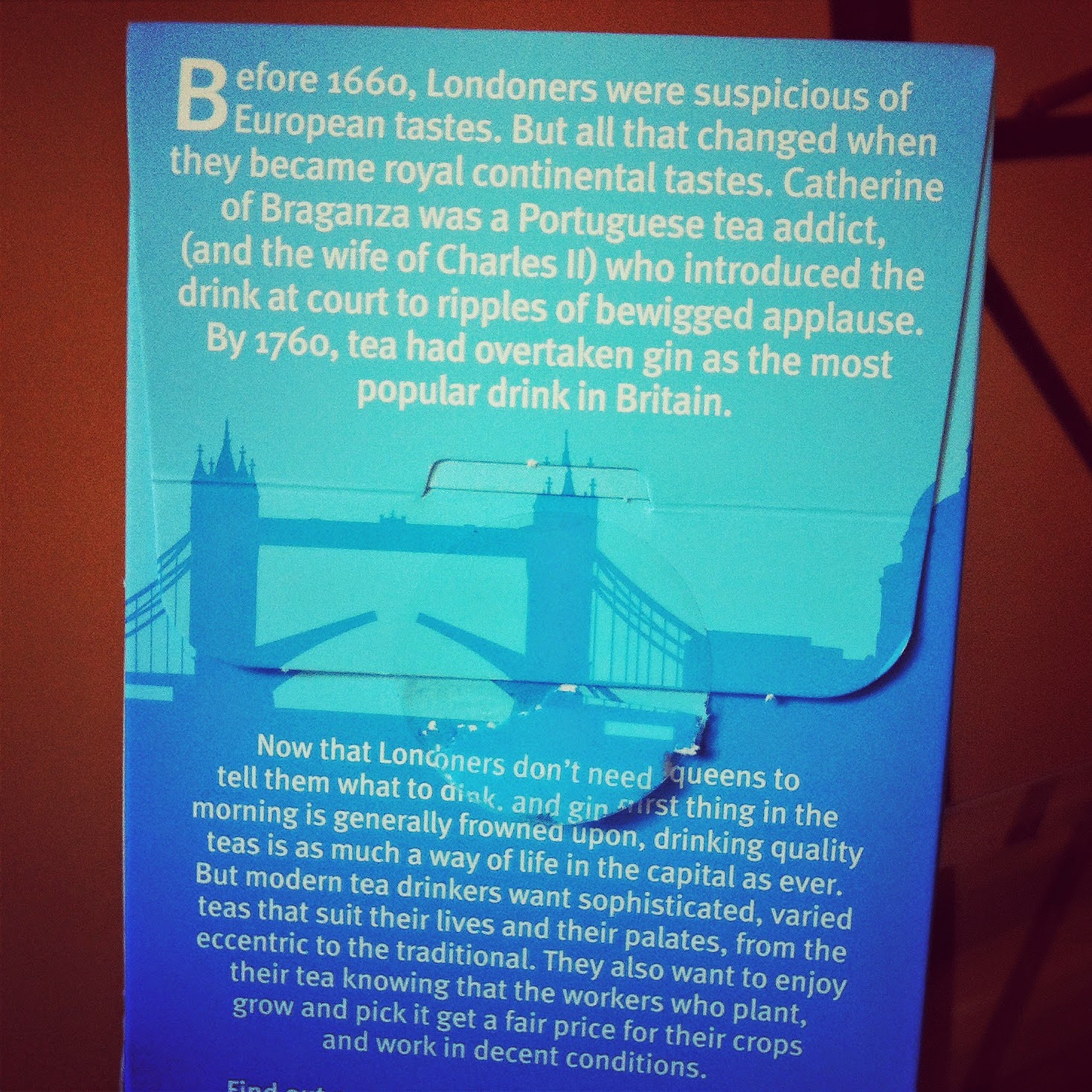 As I mentioned before, The London Tea Company have renewed their packaging, to make a really colourful fun brand with London iconography.  Each flavour of tea has a slightly different design, but since i'm a cat lady i've highlighted the Earl Grey cat packaging in blue! 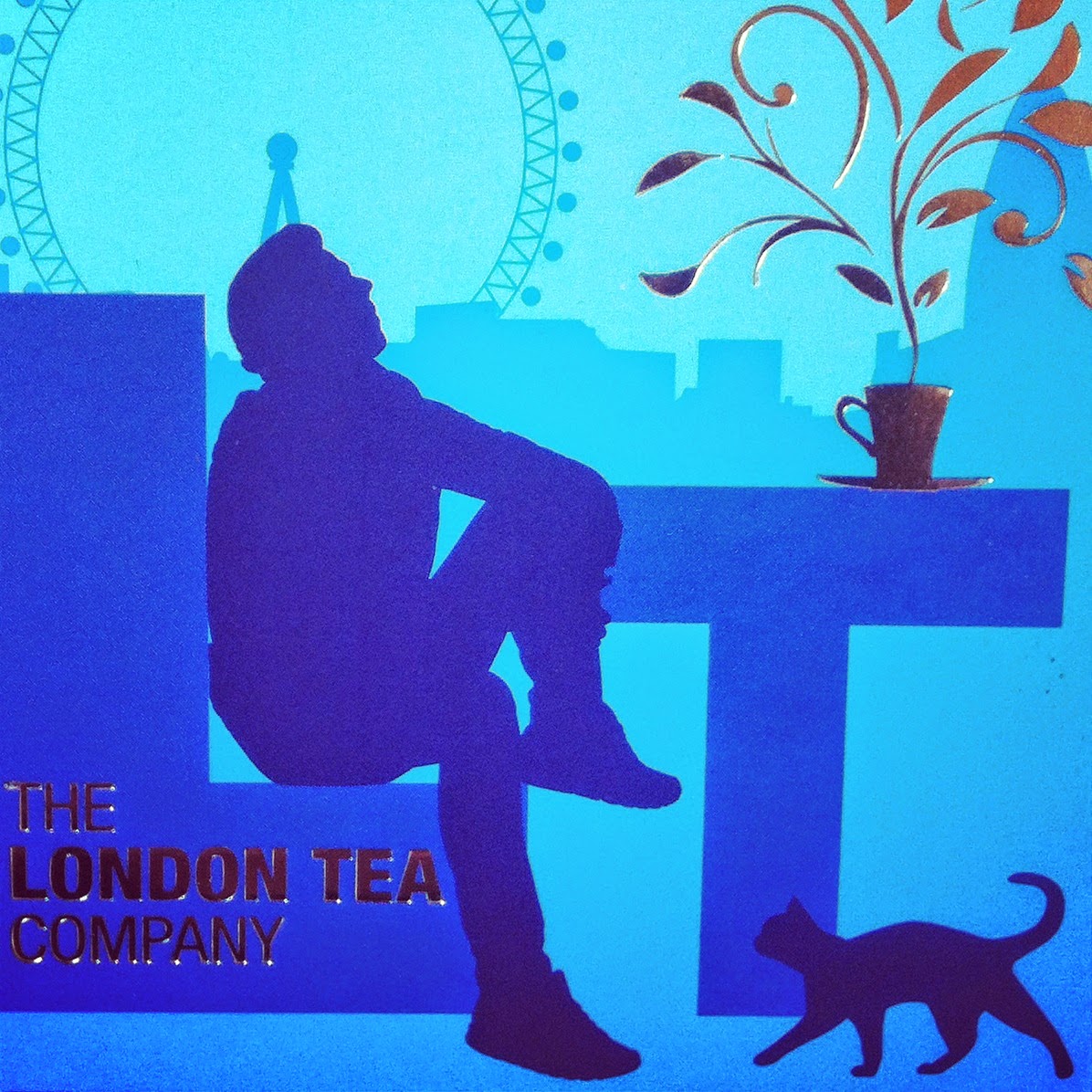 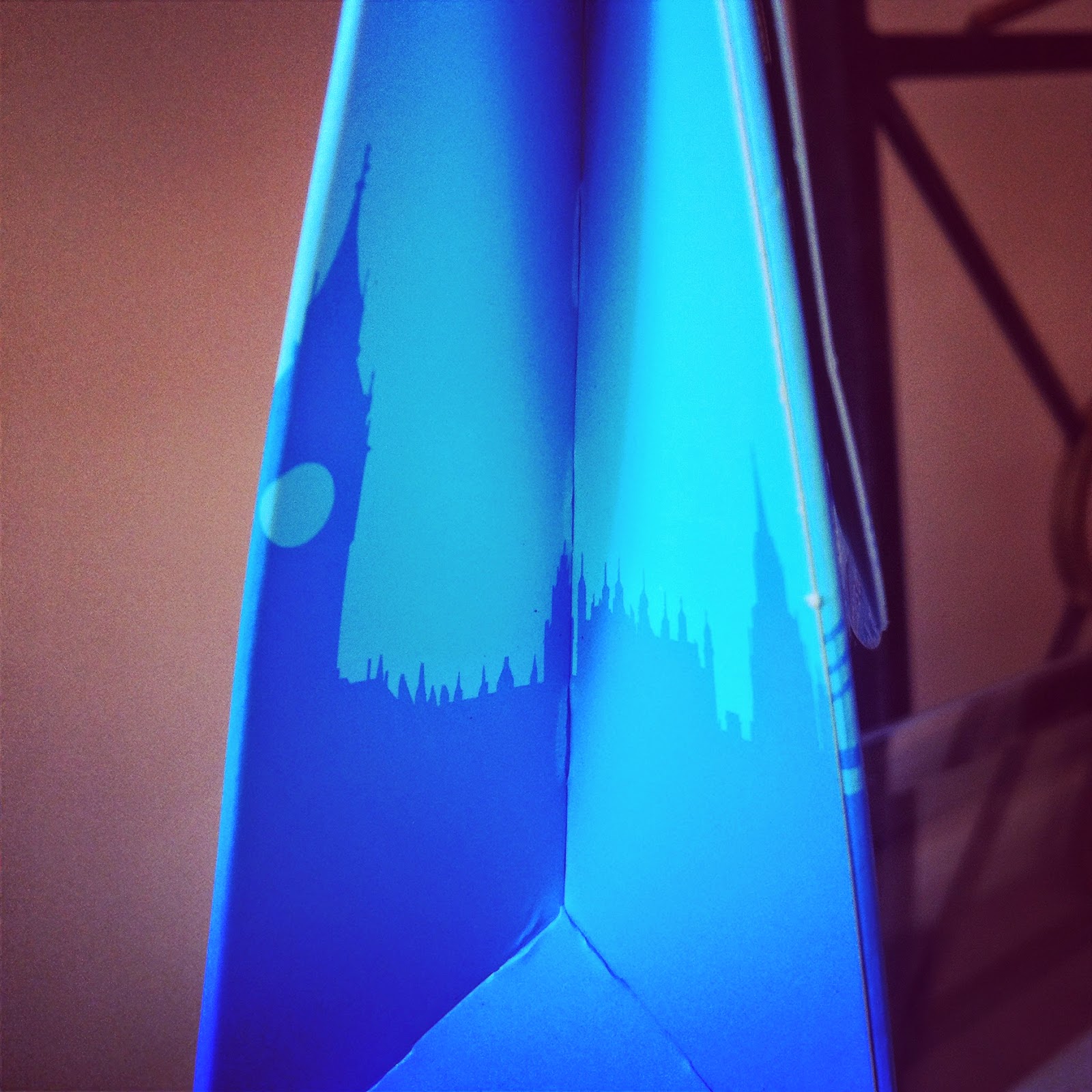 You can visit The London Tea Co. on Facebook and Twitter.  All of these teas can be found on The London Tea Company shop website where they can also direct you to local stockists. For a guide, the tea temple boxes are around £3.99, so about the same as most teas of this type.  However, yo can use this exclusive VOUCHER CODE: londontea (one word) to receive a 20% discount on your first order!

Giveaway:  Two lucky tea lovers can win a set of The London Tea Company's 'Everyday' tea range! Simply type onto your facebook wall, twitter or instagram and say what your favourite type of tea is (or one of, if there'a a few) with the hashtag #myteastreet to enter! Make sure posts are set to 'public', Piccies optional,  "builders tea" will be accepted.  Competition closes this Friday 10/10/14.