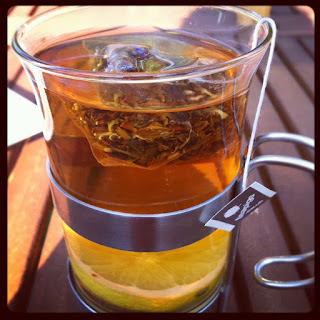 You might remember last summer i wrote about enjoying a cup of teapigs Earl Grey tea and how surprised i was to like it!  This was a revelation to me because i'd written off Earl Grey as a tea just not suited to my taste buds.  Out of nowhere i couldn't get enough of this tea and was left wondering why the turnaround!

I'd wondered if it had something to do with the teapigs Earl Grey having a darjeeling tea base, since they claim some other tea brands use a poor quality China tea.  I promised to explore some other brands and see if i could figure it out.  A person of my word, here it what i've found so far, so have a look if you want a break from the Christmas posts!

I had two whole leaf silk tea temples from both Twinings and JING to compare directly with the teapigs in their staple silk pyramid and then one with a Twinings Earl Grey in a standard teabag.  teapigs is the only one in this photo without a big sample packet because i'd already gone and bought the pack of 15!

If you're interested in the pyramids themselves, i found the JING temple silkier to touch but i found it misbehaving when i tried to pull it into a nice pyramid shape!  I wondered if it was slightly smaller than the teapigs and Twinings pyramid, which popped straight into shape, giving the tea lots of room to brew. 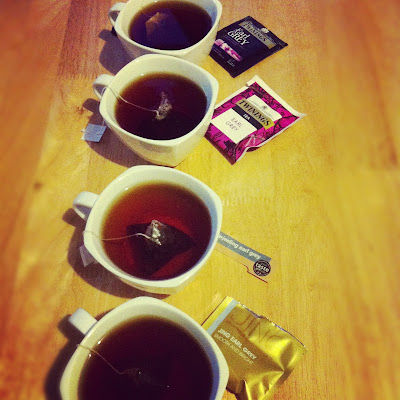 I brewed each for 3 minutes but they could probably handle a bigger cup for that so they were on the strong end of a brew!  They were all a deep colour apart from teapigs with the darjeeling base.  Twinings whole leaf was also a little lighter than the other two and the JING and Twinings teabag were a deep mahogany colour. 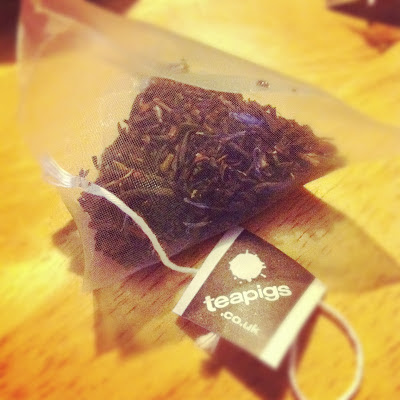 teapigs was the only Earl Grey i liked until this tasting and i noted the grassy aroma and peachy flavour typical of darjeeling tea.  This is definitely still Earl Grey though, and the citrus bergamot wrestled with the darjeeling to give it a depth of flavour.  I'd call it a smooth, polite tea and because it's quite light this is probably why i liked it in summer as well! 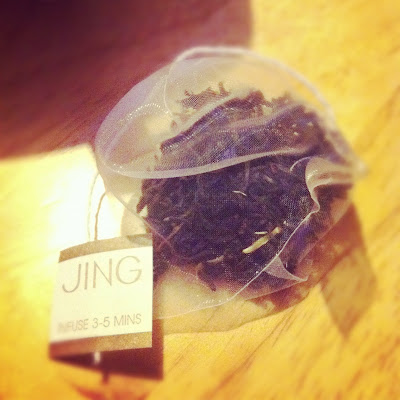 JING Earl Grey tea temples are attractive like the teapigs ones with the same good amount of tea inside and a sprinkling of the pretty blue cornflowers.  However, it brews into a dark mahogany colour with a bold flavour to match.  The tea is from Ceylon in Sri Lanka and along with the bergamot flavour i found it to be rich yet smooth both in taste and aftertaste and with a coppery or almost tomato taste to it!  I'd say it could be easily handled straight up if you like the Ceylon teas but it's bold enough to shine with milk added. 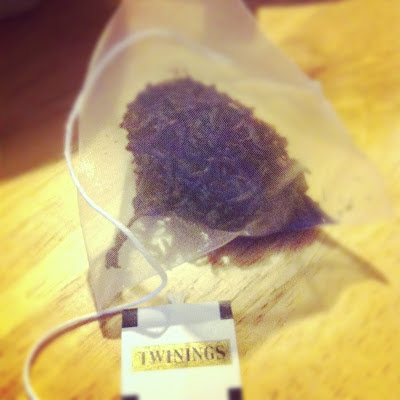 In my previous Twinings post, i was happily surprised to learn they were making silk whole leaf pyramids too!  Now there's definitely a strong aroma that comes off this Earl Grey and on tasting i found it to have more distinct levels compared to the teapigs and JING teas which were more smooth teas.  I'd say the Twinings whole leaf Earl Grey was the most to taste of a familiar cup of tea but with a citrus bergamot taste to give it that twist.  The citrus was perhaps a little strong which very slightly reminded me of the 'washing up liquid' taste i don't like.  However, it's a still a soft tea with a woody taste and a well-rounded, long-lasting aftertaste. 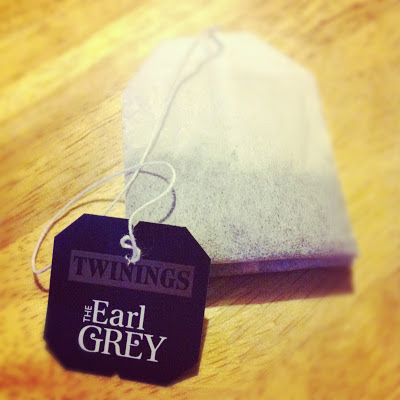 This Twinings Earl Grey teabag was the most like the Earl Greys i remember and struggle with!  The bergmot has the strongest taste out of the selection and it doesn't even attempt to be subtle about it!  I can't taste enough of the tea alongside the citrus flavour for my taste but it's worth noting that this tea is most likely drunk by those of you who like to add milk to their Earl Grey.  I didn't try it with milk but i'd bet it would balance out the citrus taste which i found quite overwhelming.  Otherwise perhaps brew it for less time and see if this is a little lighter.

However, this is a good excuse to compare the difference between standard teabags and silk tea temples.  Are they worth the price difference?  Well i think so.  The taste between the Twinings Earl Greys are probably easiest to compare since they're the same brand.  Between these two i found the silk temple to have a more balanced tea taste, which had a lasting aftertaste compared to the pokey citrus teabag that i think relies on milk.  The flavour is probably down to the whole leaf tea rather than small dustier tea pieces and the temple allows this whole leaf flavour to swirl around in the brew.  I think these temples are a great way of mixing the convenience of teabags with the quality and taste of whole leaf tea!
Overall, i'd say the best for me was between the teapigs Earl Grey as expected and the Twinings silk temple.  The teapigs is a more gentle choice, possibly suited to beginners that don't necessarily want something too strong to start or perhaps for the summer months because it's so refreshing.  The Twinings tastes like a 'proper brew' with an Earl Grey twist, which is a little more bold but makes it great for those winter months or if you want milk involved.  What they have in common is that they're the most familiar and subtle in flavour and therefore good for those who have been overwhelmed by very extraverted Earl Greys in the past.


The JING was lovely but it's down to personal taste and i think this one would be great for those who like a full-bodied Ceylon tea (which you might!).  The only way to find out which suits you is to try different types and for that a sample size might be a good start.  One thing i've learnt is that there's probably an Earl Grey for every taste and no one brand is the same!  Good news for those who think they don't like Earl Grey as it means you just haven't found the one for you yet!